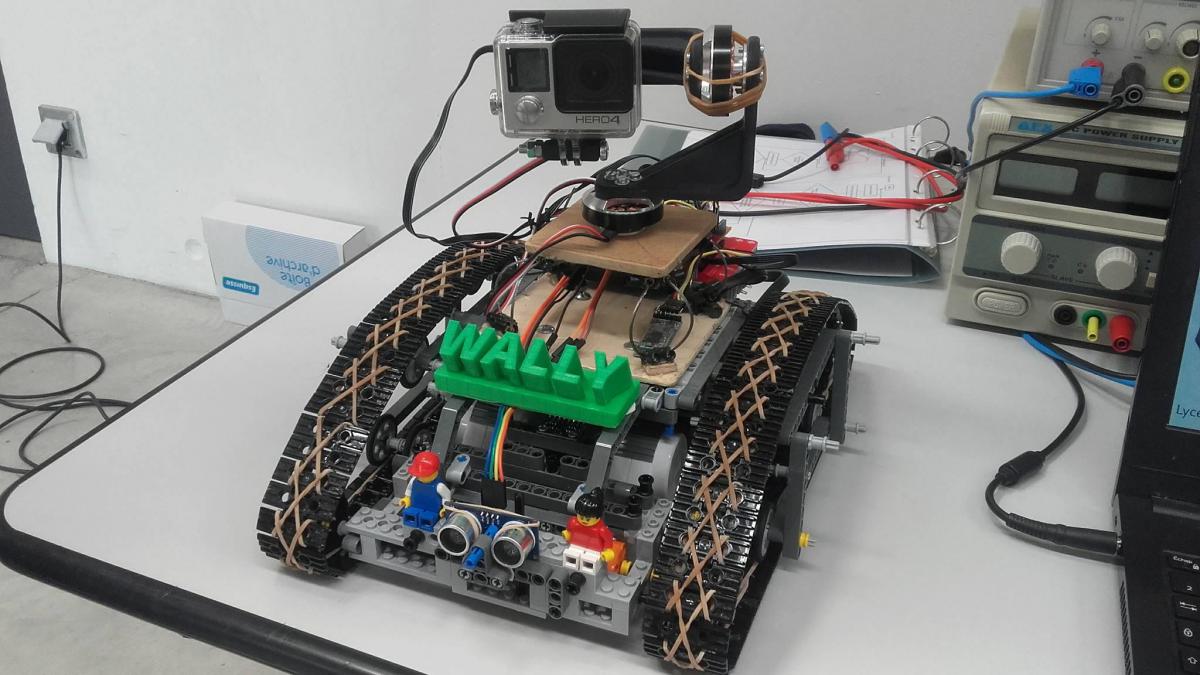 As part of the 12th-grade engineering projects, we created a remote-controlled robot that moves on tracks and is equipped with a camera stabilizer/orientation system that makes it very easy to take low-level and tracking shots using a smartphone as a remote

My contribution to the project was the dimensioning of the battery, the choice, and management of the robot’s safety sensors and the implementation of the first version of the remote control for the motors dedicated to the robot’s movement.